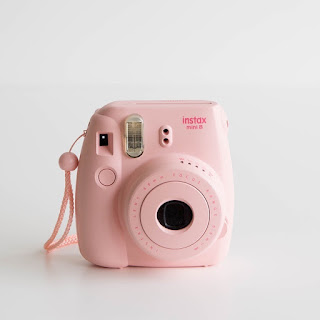 You may not believe this, but I have been asked so many times "when do you think you'll move on?". The truth is, I don't know and to be honest, I don't think I ever will. I don't say that to be negative but I say it because my son died. When someone in our family or friendship circles passes away, we don't expect people to be over it, to be okay or to have moved on after so much time. Yet, so often when a baby dies in utero it is often expected for that person to be 'okay' after a month, or two, or three.

I have fought a daily battle with my grief since May 1st 2019 when Zachary was born. I have tried and tried to not think about it, to try and look at the positives, to look to the future but my stark reality is that I lost all of my memories. When I lost Zachary, I didn't just stop being pregnant and I didn't just lose my baby, I lost a lifetime of firsts. I never heard him cry, I never lay him on my chest and heard our breaths in unison, I'll never see his first steps, or his first smile, or him running over to my husband shouting 'Dada' while I roll my eyes knowing that would be his first word.

When someone leave us in the natural, we often reminisce about their laughter, or the silly things they said. When people lose their baby, the only memories that they have is a flutter of a butterfly kick, or the sickness that they may have had. Memories that so often are not shared by others, there are only a handful of people that felt him move in my tummy, or saw him in in black and white on the screen. Our biggest fear as the bereaved is that people will forget our children because memories were never made and as every day life goes on for everyone else, our world has just stopped turning.

One of the biggest things I learned from an incredible woman, Zoe Clark-Coates is that we must give grief a seat at our table. If we don't pull up the chair and face it head on, we will never move through. I am absolutely convinced that I will never move on from the death of my child, but I am convinced that in time I can continue to move through and that the joy will eventually outweigh the sorrow.

So if you're supporting someone who's lost their little one, remember we want to hear their names, we want to talk about them, we want to talk about our experience because our biggest fear is that our children will be forgotten. It is exhausting trying to keep up with the pace of life and it is a breath of fresh air when I hear his name spoken to me and others. 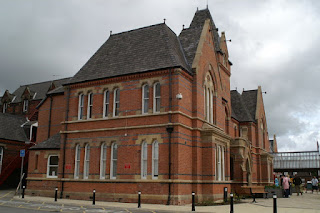 An Open Letter to my Midwife. 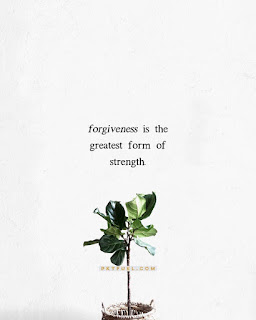 The Power of Forgiveness.